How a recession could impact the housing market 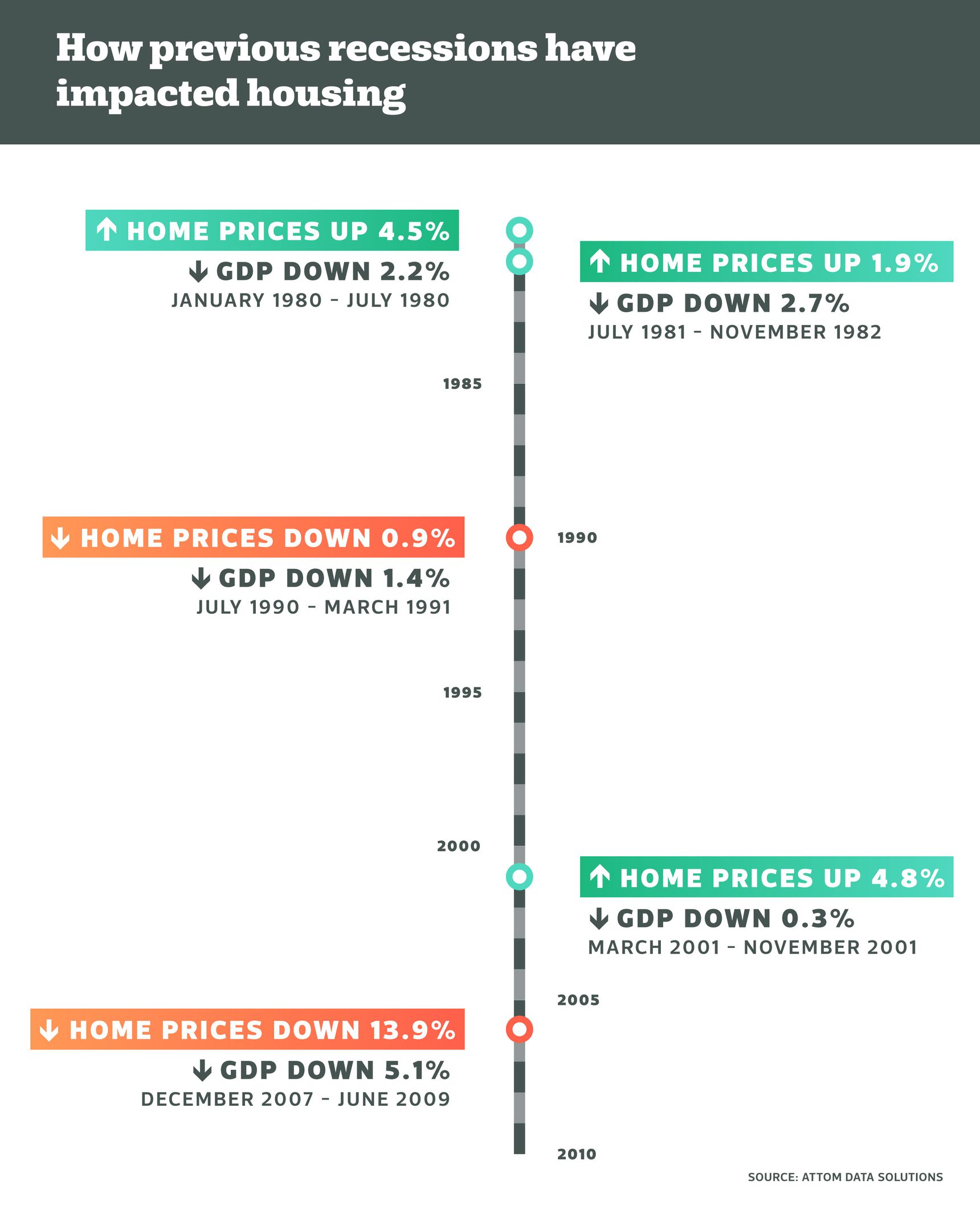 Link to complete article click here.
Back To Blog Home