The great late designer Karl Lagerfeld’s most personal collection – from the art he lived with to the items in his wardrobe – is being presented by Sotheby’s during a series of eight auctions that would be staged across Monaco, Paris and Cologne. Sotheby’s is paying tribute to this genius of a designer with the sale presenting an anthology of his personal taste but also of his life and career. The sales are in his image, multiple and surprising, telling the story of the couturier, the collector, the decorator, and the photographer. The executor for the designer’s estate had missioned the auction house to value and sell items from Lagerfeld’s residences two years after his passing. “The auction will pay tribute to this unique and exceptionally creative designer, a major figure in the worlds of fashion and art,” says Pierre Mothes, vice president of Sotheby’s France.

The late fashion legend is known to be a design aficionado and a huge collector of valuable furnishings and art. He was also a fan of multiple design movements, including the Memphis group founded by Italian architect Ettore Sottsass. 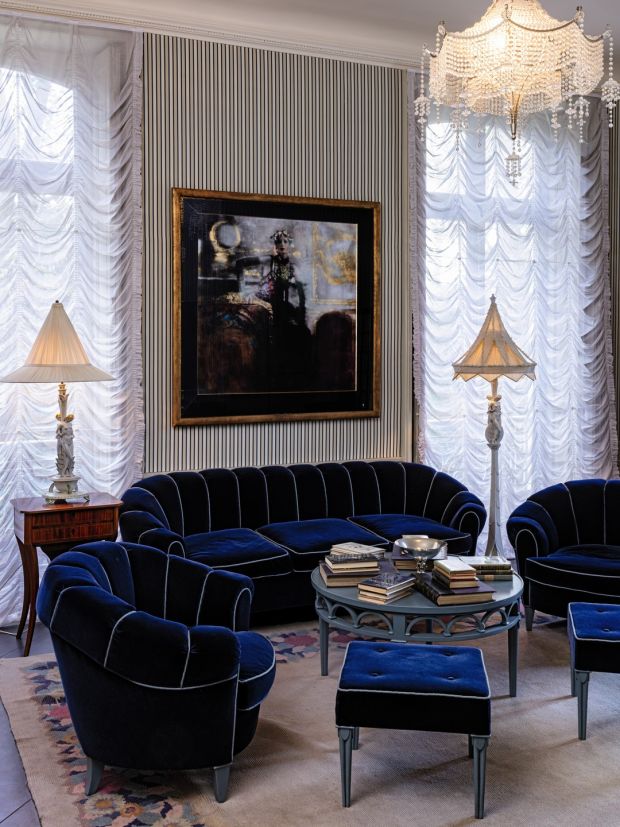 The sales also include numerous lots featuring Karl Lagerfeld – from his portrait by Takashi Murakami to Tokidoki dolls – as well as the designer’s personal items; these include bowls adorned with the image of his cat Choupette, a Jeff Koons Balloon Venus, three Rolls Royces, the iconic leather Mitaines that he wore constantly for the last 20 years, and a selection of suit jackets by Dior, Saint Laurent, KL, Comme des Garçons and Martin Margiela. 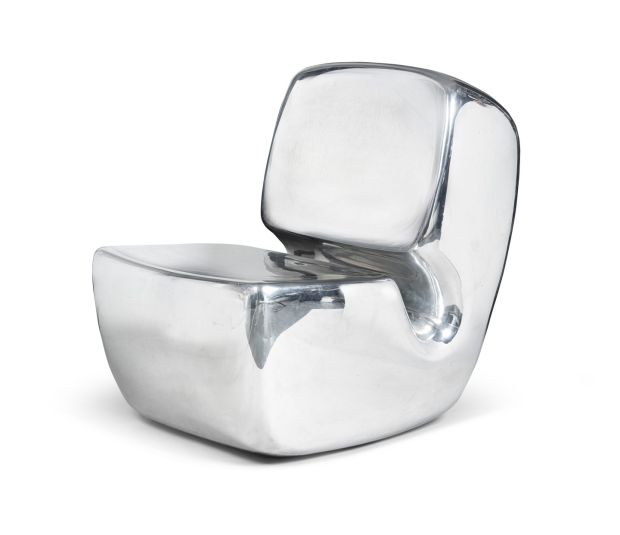