The Three Decades That Made Warhol 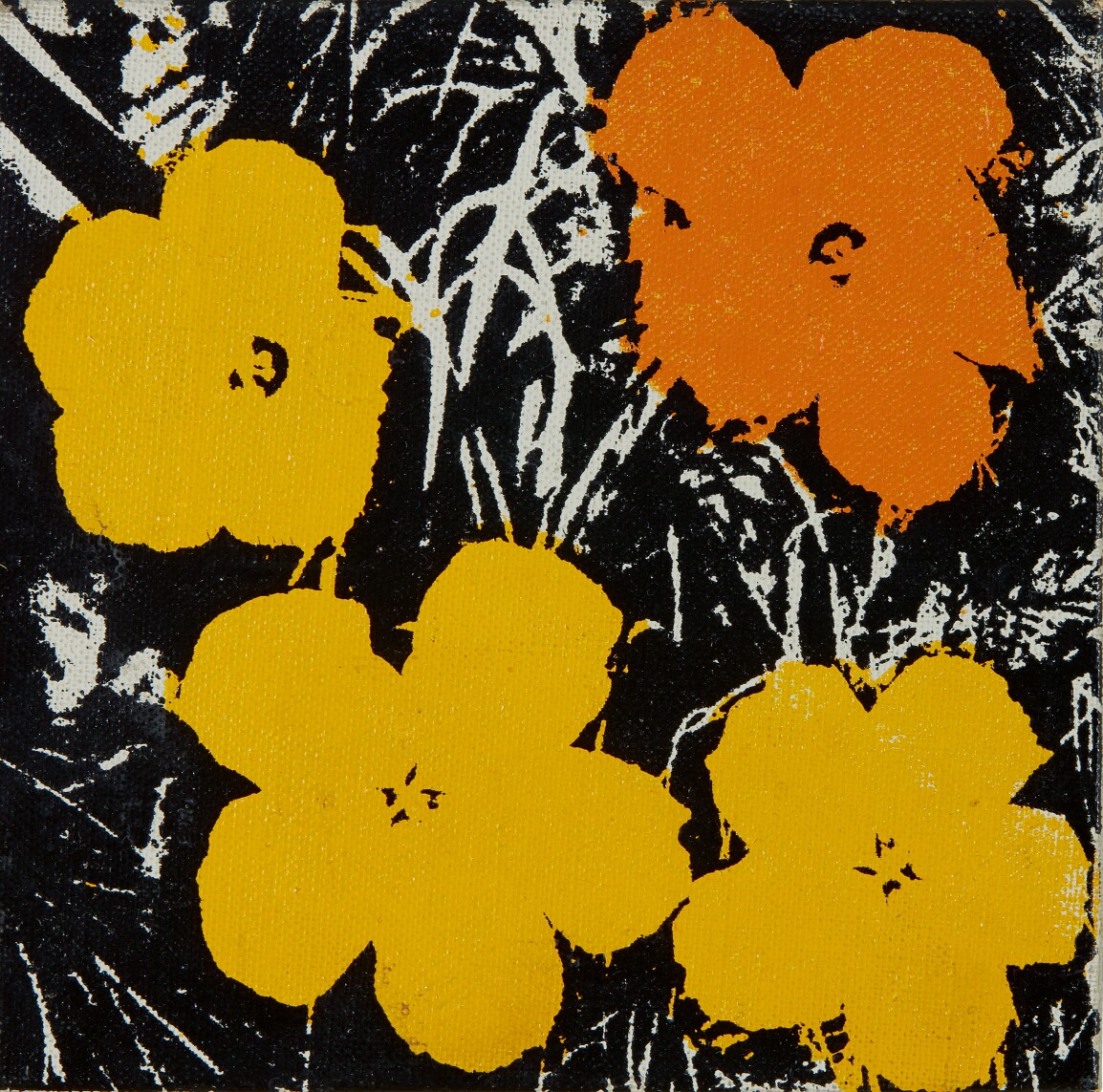 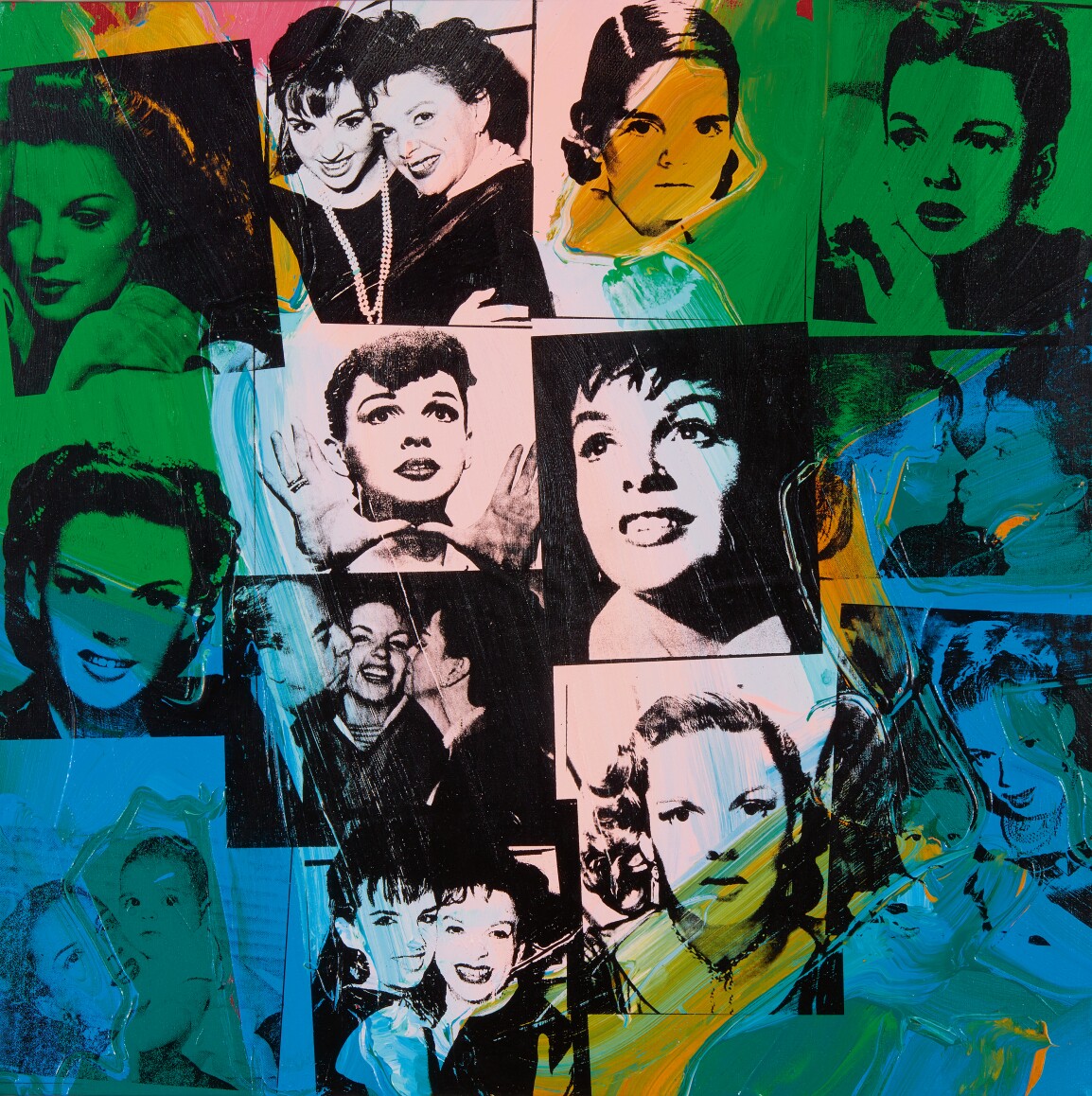 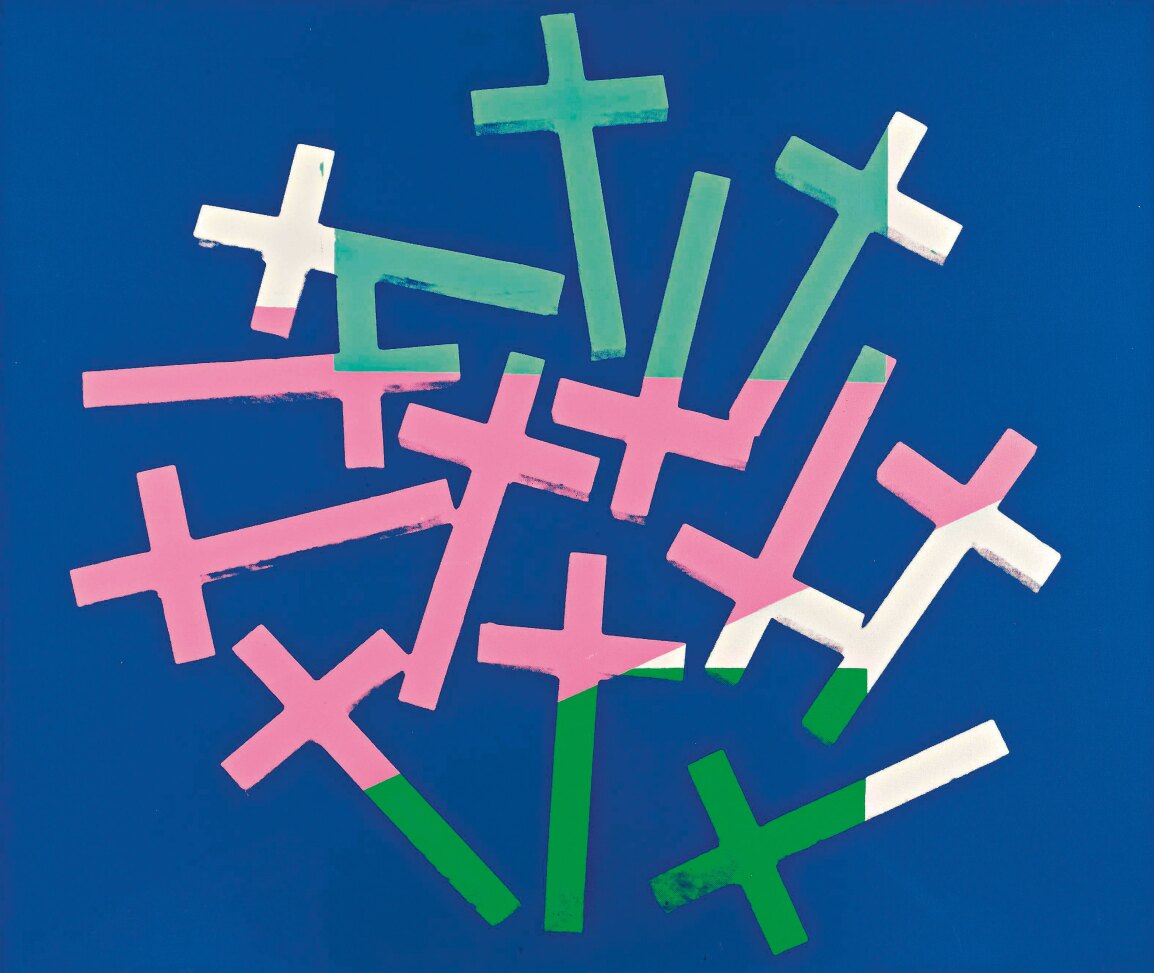